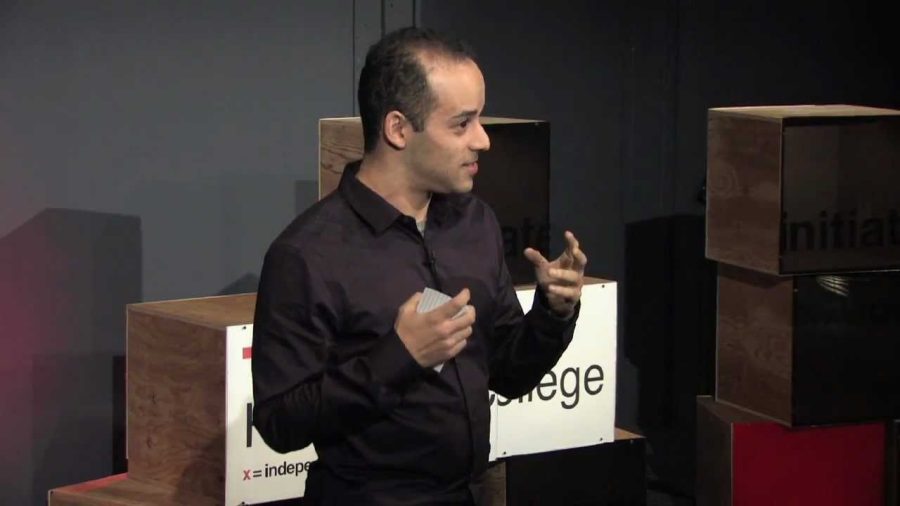 Most of us understand that all forms of racism, whether it be microaggressions, overt offenses, or systemic injustices, are incredibly destructive. That being said, the employment of antiracist education into the Bromfield curriculum is one of the most important and necessary changes made in recent times. In 2020, the United States saw reports of hate crimes at their highest point in twelve years, and 2021 is not proving to be much different so far. I can say with high hopes that the implementation of a more structured plan against racism in this school can do nothing but help our community become more welcoming. For years, it has seemed to many of my peers of color that our school’s progressive identity has been used as justification to overlook many serious instances of discrimination from faculty and classmates. This creates a seemingly hopeless environment for many struggling students.

Whether they know it or not, it seems that many people would rather be covertly biased than honest at the risk of their pristine identity. In many cases, individuals manipulate people of color into believing that their accusations of racism are unfounded, simply so they will not have to take accountability for their actions.

This phenomenon is precisely explained by radio host and speaker Jay Smooth in his TED talk, “How I Learned to Stop Worrying and Love Discussing Race”. I was introduced to this video last year in Ms. Kathleen Doherty’s AP Psychology class, and have been interested in combating this sort of unintentional racism ever since. In the speech, Smooth comments on the tendency to shy away from talking about race, along with the common desire to be perceived as perfect on the basis of race issues. People tend to think that if they are accused of one racially insensitive act, they will be dubbed an entirely racist person.

This sort of black-and-white attitude is what encourages the avoidance of race conversations altogether. This is why the Diversity, Equity, and Inclusion movement that was briefly spearheaded last school year was a great step in the right direction. For one, it forces us as a community, including students, faculty, and administration, to take a step back and analyze our own actions through an anti-racist lens. Secondly, it gives Bromfield students a structured time to speak out about times when they have been victims of racism at school. This is especially valuable, since a common sentiment expressed in recent years is that there is no clear way to talk to someone in the community about their potential trauma, whether it be administration or a fellow student.

Bromfield has been essentially silent so far this year in regards to any school-wide program dealing with racism, or protection of any marginalized groups, for that matter. Meanwhile, racism is not following the same silent pattern. The organization Stop AAPI Hate reported 4,533 anti-Asian hate incidents from January to July 2021 alone. In September, two suspects were charged for crimes against Jewish men in Los Angeles.

Countless racist acts are being committed every single day, and we need a structured time to discuss it as a community. Bromfield students deserve a clear explanation of the actions administration is taking to combat racism this year. Most of all, I believe that students need a sign from the school that shows how they are working against hate at Bromfield. I think that now more than ever, students would benefit from a discussion led by an experienced speaker that encourages as much direct communication between students and administrators as possible.